As USAT sanctioned events, BBSC Endurance Sports abides by standard rules issued to maintain consistency and order from race to race. The rules include sections on USAT membership and rules of conduct for swimming, cycling, running and transition. Also included are special sections on protests, hearings and appeals. The most commonly violated rules are indicated below:

Helmets - Only helmets approved by the US Consumer Product Safety Commission (CPSC) may be used in USAT sanctioned events. Helmets must be worn at all times while on your bike. This means before, during and after the event.
Penalty: Disqualification

Chin Straps - Chin straps must be buckled at all times when on a bicycle. DO NOT unbuckle your chin strap unless you are off your bicycle.
Penalty: Disqualification on the course; Variable time penalty in transition area only

Outside Assistance – No assistance other than that offered by race and medical officials may be used. Triathlons and duathlons are individual tests of fitness.
Penalty: Variable time penalty

Transition Area – All equipment must be placed in the properly designated and individually assigned bike corral. The wheel of the bicycle must be down on the side of the assigned space. All participants must return their bicycles to an upright position in their designated bicycle corral. No person shall interfere with another participant’s equipment or impede the progress of another participant. All bar ends must be solidly plugged. No participant shall bring ANY glass containers into the transition area.
Penalty: Variable time penalty

Drafting – Keep at least three bike lengths of clear space between you and the cyclist in front. If you move into the zone, you must pass within 15 seconds.
Penalty: Variable time penalty

Position – Keep to the right hand side of the lane of travel unless passing.
Penalty: Variable time penalty

Blocking – Riding on the left side of the lane without passing anyone and interfering with other cyclists attempting to pass.
Penalty: Variable time penalty

Overtaken – Once passed, you must immediately exit the draft zone from the rear, before attempting to pass again.
Penalty: Variable time penalty

Are you a USAT annual member?

All non-members must sign the USAT waiver and pay a $15 one-day USAT fee during online registration - think of it as one-day race insurance (it's worth it). 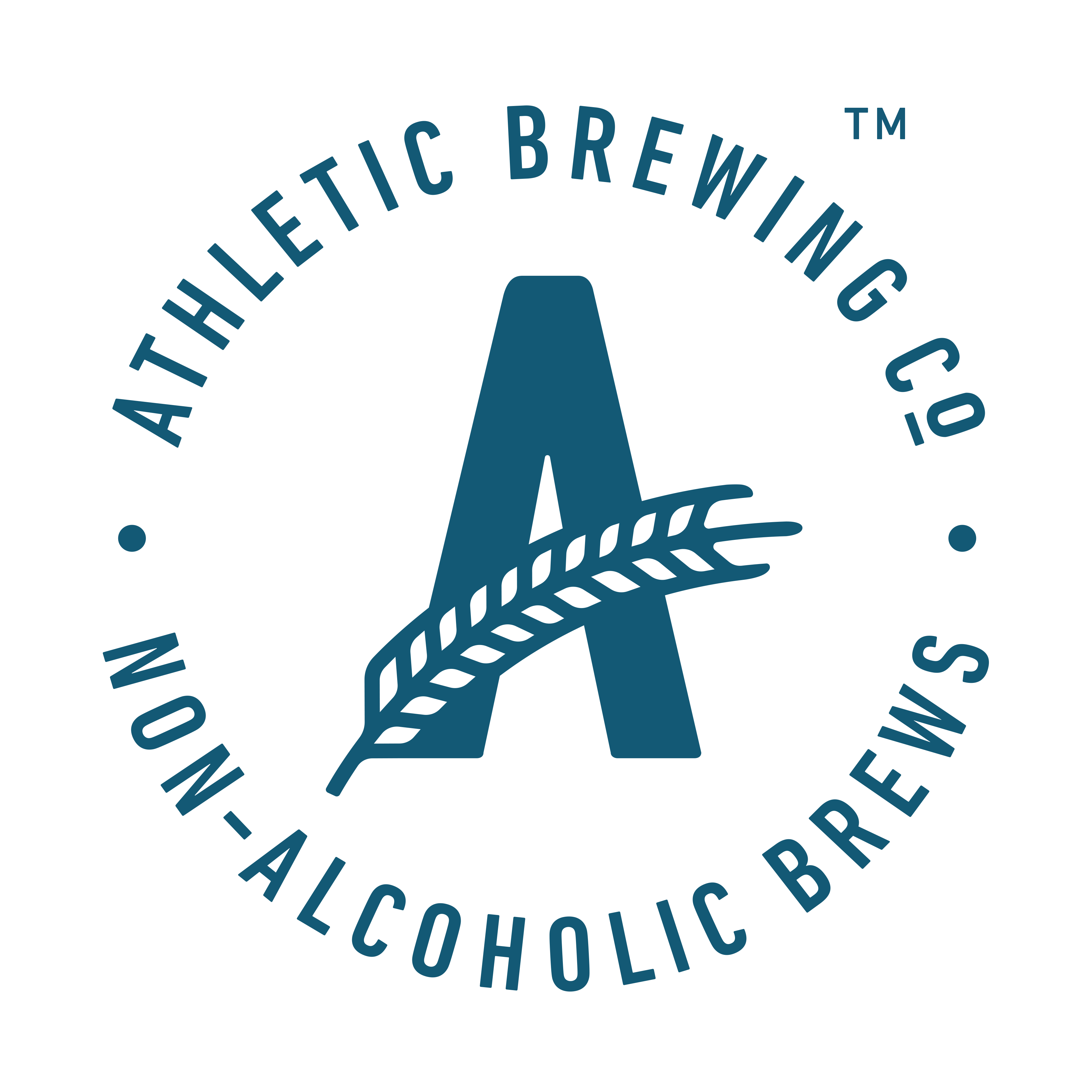 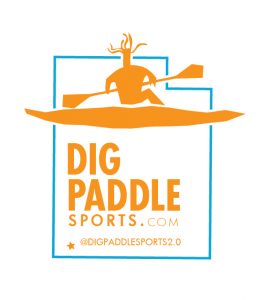 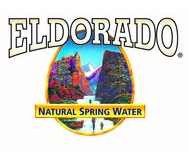 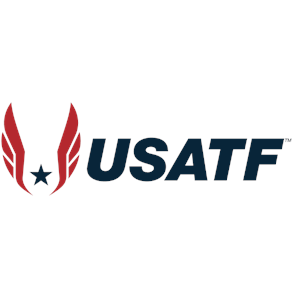 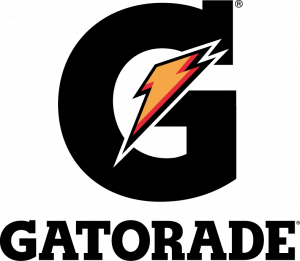 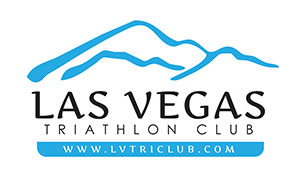 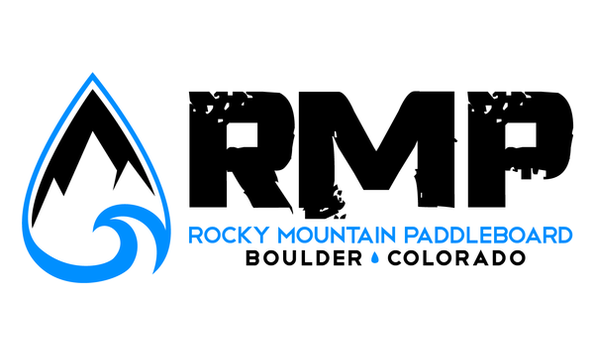